1974 album from these American hillbillies.

Cover sleeve in very good condition, and the vinyl is in mint condition for a nearly 50 year old record.

The Ozark Mountain Daredevils are an American Southern rock/country rock band formed in 1972 in Springfield, Missouri, United States. They are most widely known for their singles "If You Wanna Get to Heaven" in 1974 and "Jackie Blue" in 1975

Call Wayne it's quicker than email.

1 Photo(s)
Rise of the planet of the apes dvd
R 15
Great condition. Collection in Milnerton R30... 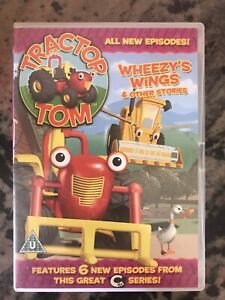